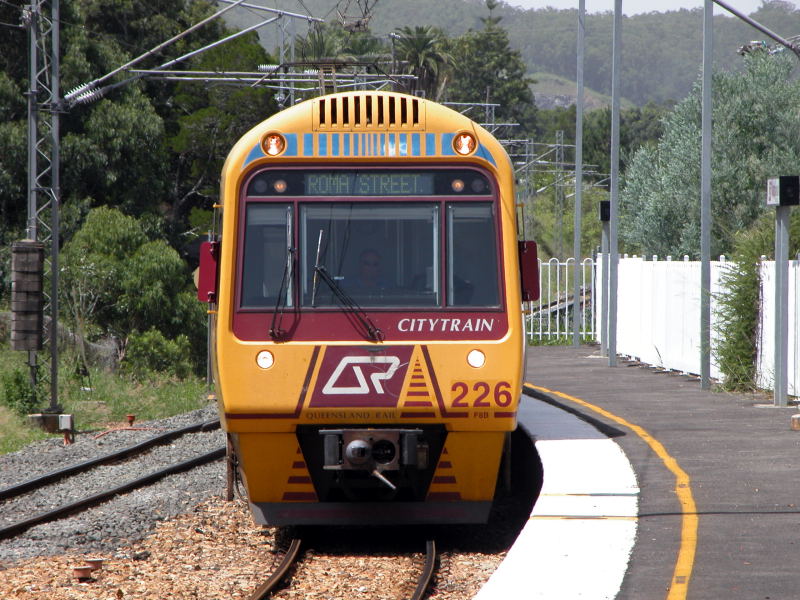 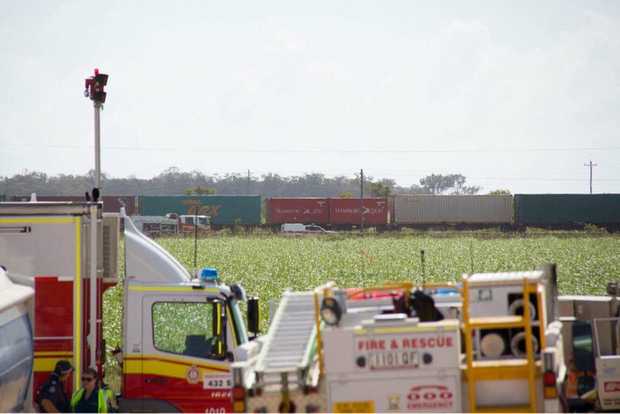 EMERGENCY service crews were kept busy this morning after responding to a gas leak on a freight train travelling between Elliott and Kinkuna, near Bundaberg.

All south-east Queensland trains have returned to usual service hours after an emergency incident at a station in Brisbane's south-west on Monday morning.

V/Line’s drivers in the past week refused to drive on the track where a train derailed, killing its driver and pilot, the union has revealed. It comes as passengers say the train driver was attempting to make up time on the delayed Sydney-Melbourne service, before tragedy struck.

Sydney trains at standstill amid police operation at Redfern Station

The power is turned off to parts of Sydney's train network and there are "major delays" on every line except for one amid a police operation at Redfern Station.