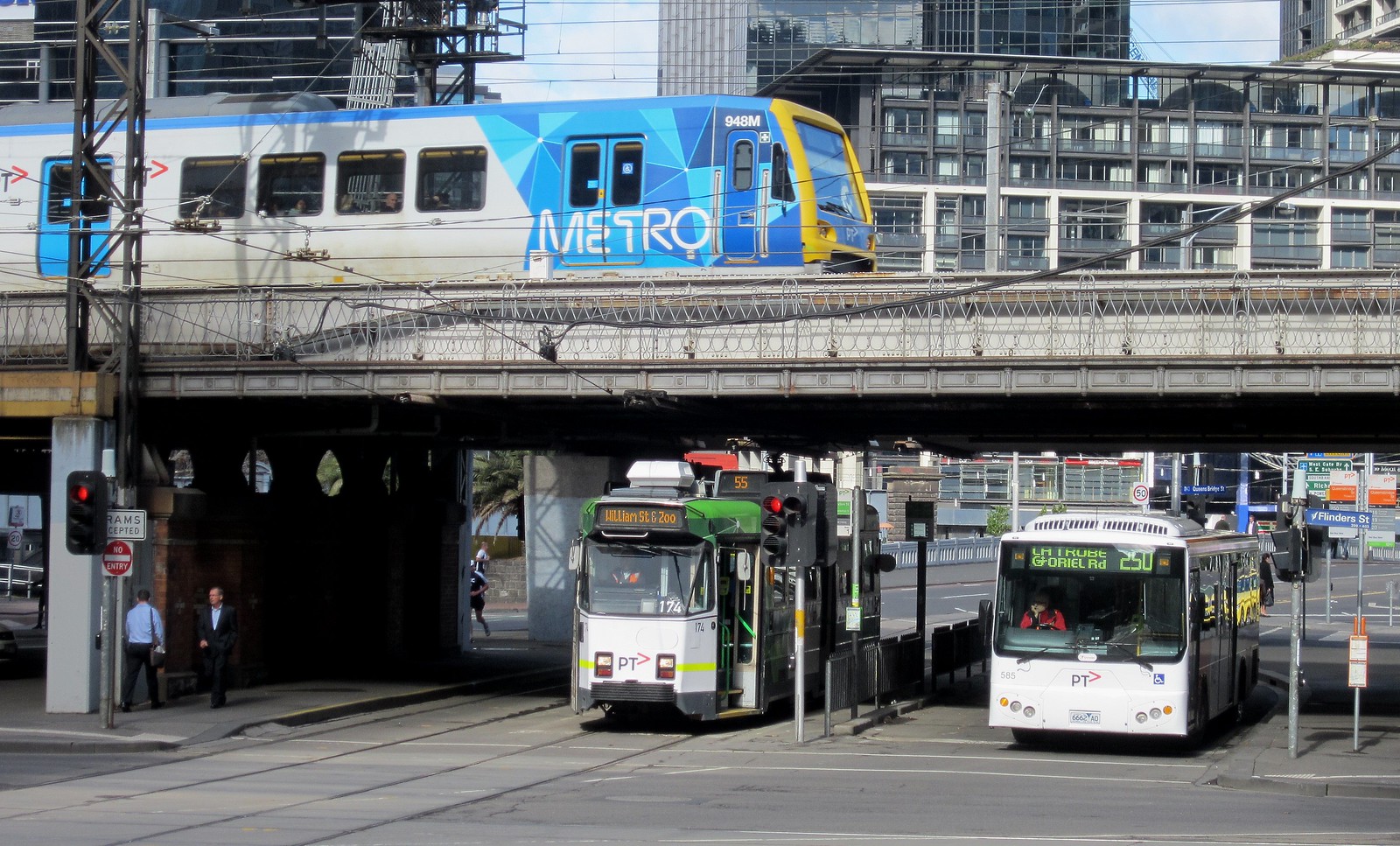 I don't normally post on a Thursday but today's appearance of the Victorian bus stop patronage map, produced by Philip Mallis, deserves mention. 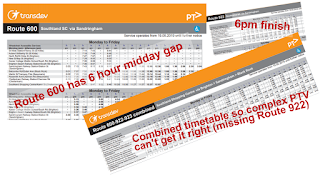 If ever there was a reason why Timetable Tuesday is needed, the 600 922 923 combination is it. Those three routes were priorities to fix when it came to simplifying the St Kilda - Sandringham network, as attempted last month.

Another weakness of the rail enthusiast  community (among many) is a simplified and wrong view of recent history, specifically an inclination to assume Labor governments were kinder to rail transport than they actually were, paired with the belief that Liberal governments are harsher than they were. 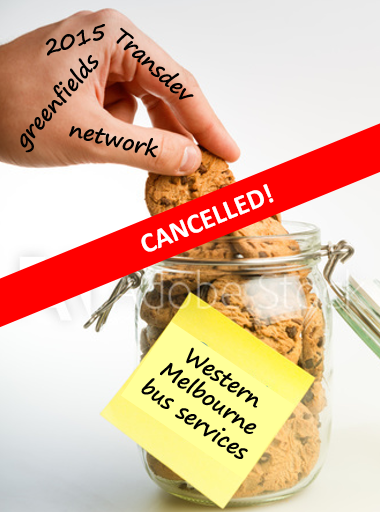 Today marks five years after the public was told about what was to be the most audacious 'big bang' changes to Melbourne's major bus routes in years.