SELLING off Melbourne Water and Melbourne Port assets could provide an $8 billion cash injection for the State Government to reinvest in new infrastructure projects.
A report from ANZ has identified more than $112 billion of assets that could be sold by State and Federal governments to fund the nation’s next round of much needed infrastructure investment.
A cashed-up $1.75 trillion superannuation and wider private sector also claim to be ready to snap up any good existing Australian infrastructure that is put on the block.
This comes as the Abbott government releases a draft report from the Productivity Commission report into public infrastructure that urges an overhaul of the system to attract more private sector funds and generate better returns for taxpayer dollars.

In this exclusive Q&A, John Holland’s executive general manager for rail, Steve Butcher, tells Rail Express about the shifting rail landscape, the benefits of an integrated offering, and the challenges facing the sector.

As jurisdictions across Australia commit to expanding rail and transport infrastructure, the construction industry expects this expansion to contribute to its strongest performance since the mining boom. 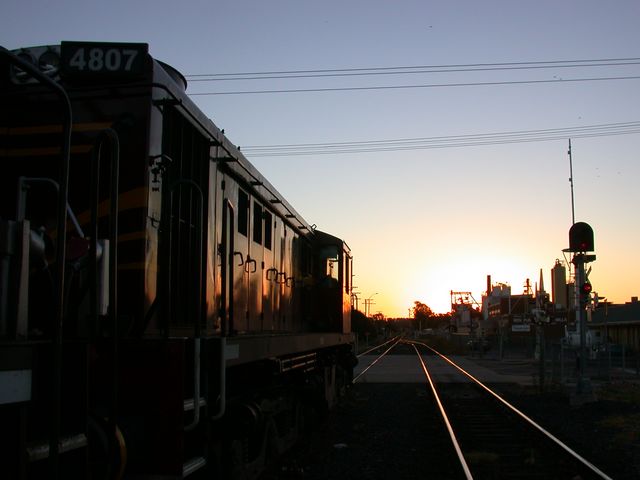 SABRA LANE: The Federal Government has set aside billions in the budget for infrastructure spending, with money set aside for the Snowy 2.0 project and the new Western Sydney Airport.