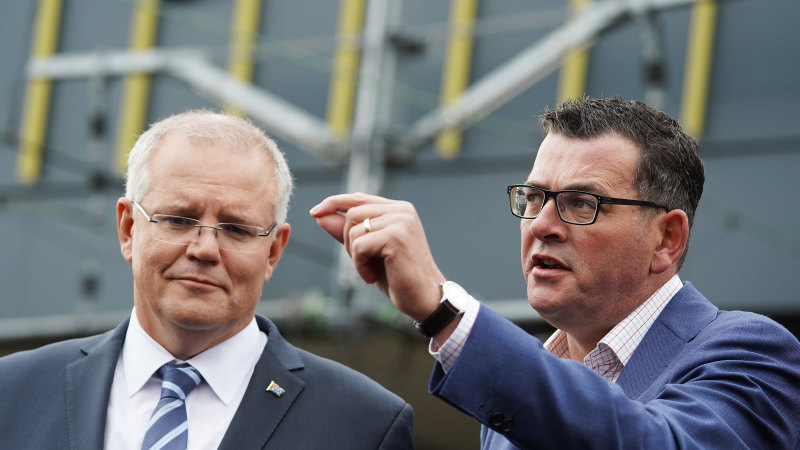 A multibillion-dollar airport rail plan being considered by the state and federal governments was rejected four years ago by Victorian bureaucrats because it would starve booming suburbs in Melbourne’s west of desperately needed train services. 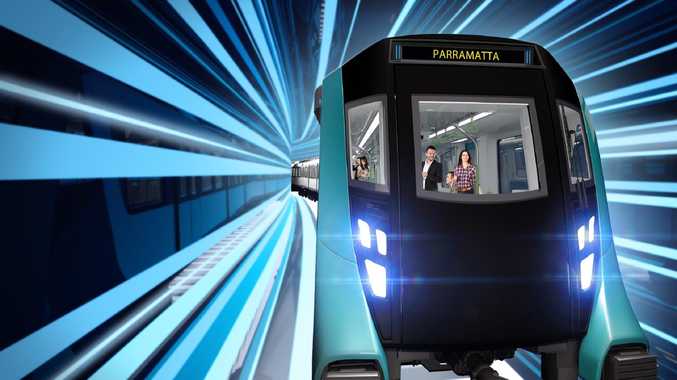 GET ready for a whole lot of roads to be dug up and people in hard hats to descend across Australia with the Federal Government said to be gearing up for an infrastructure budget.