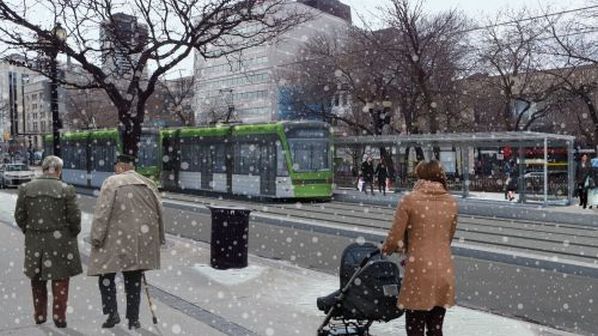 The cancellation comes only months after Ford said publicly that the project would go ahead and included it in the province’s budget. 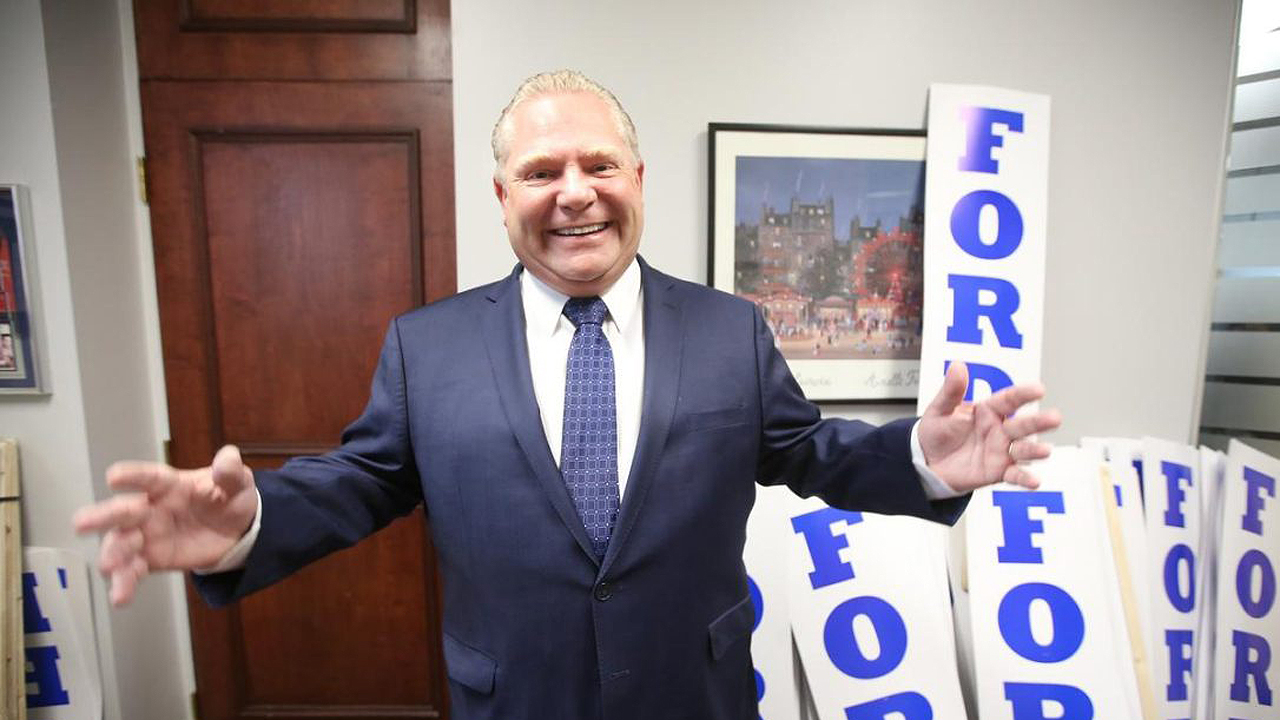 Ford’s Transportation Minister, Caroline Mulroney, made the announcement cancelling the project in a statement—not at a planned press conference at Hamilton’s downtown Sheraton hotel.