A private consortium involving Melbourne Airport and Metro trains are offering to invest an extra $2 billion to build a dedicated track from the CBD to Melbourne’s West as part of the airport rail project.

A week after the Napthine government handed down its election year budget, the federal budget had few infrastructure surprises for Victoria.

Confirmed was $1.5 billion in funding for the second stage of the East West Link from the Port of Melbourne to the Western Ring Road. 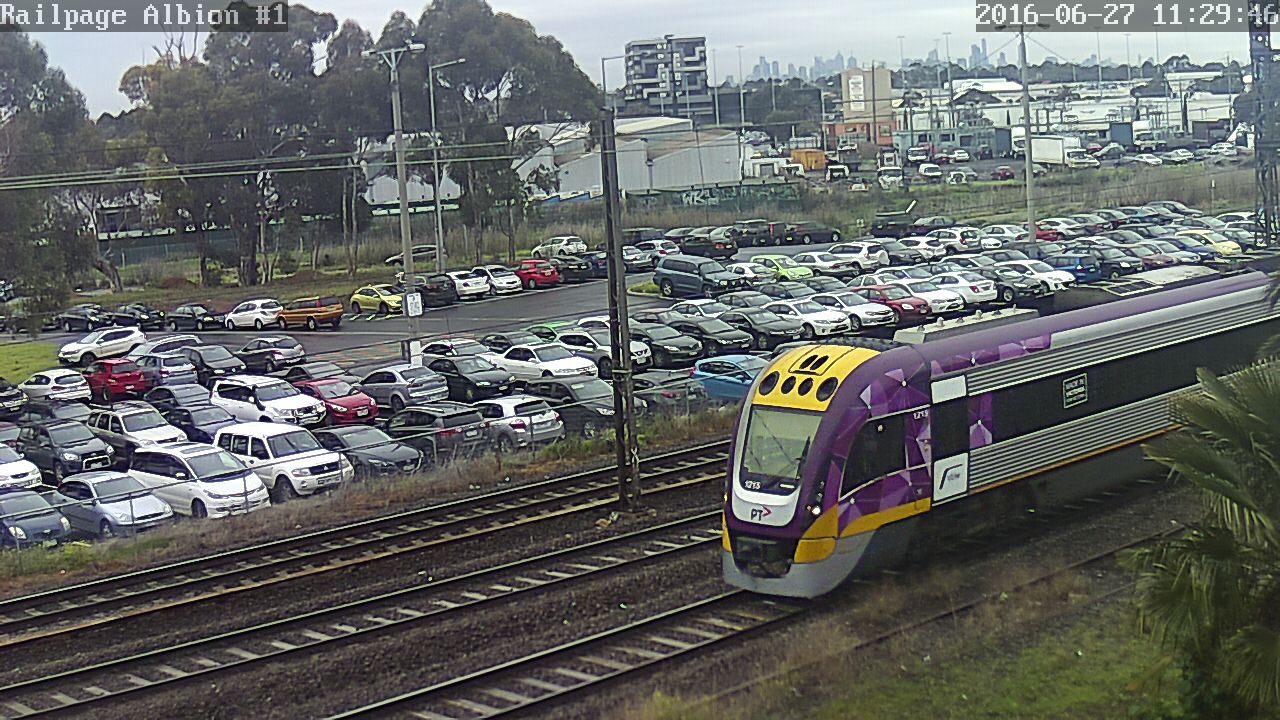 The Federal Government has pledged $100 billion in infrastructure investment over the next decade in its 2019-20 Budget, up from $75 million from last year, with road and rail the big winners.